David Eisenhauer, of Columbia, Maryland, is charged with abduction and murder in the 2016 stabbing death of Nicole Lovell.

Prosecutors say the girl climbed out her bedroom window to meet Eisenhauer after the two communicated through an instant messaging app. Her body was found three days later.

Eisenhauer acknowledged making plans to meet Lovell, but told police he left when he saw how young she was.

His jury is expected to be chosen Monday in Montgomery County Circuit Court.

Keepers is charged as an accessory and is scheduled to stand trial in September. 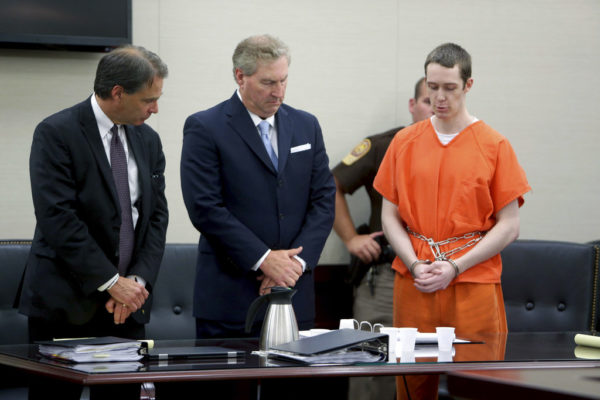 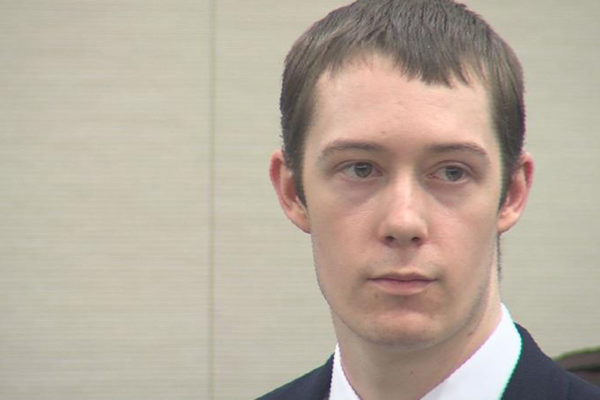